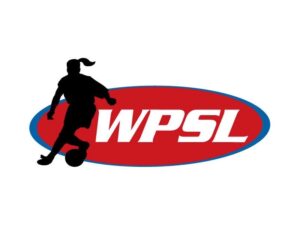 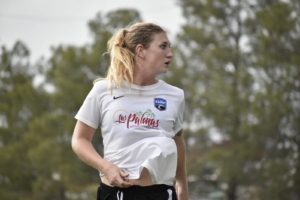 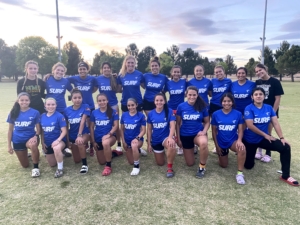 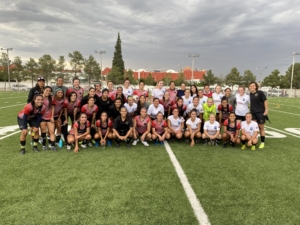 The WPSL strives to provide the highest level of developmental opportunities for amateur players and team rosters consist of highly skilled female players from collegiate, post-collegiate, international, and stand-out prep athletes. Nearly 70% of WPSL players are current student-athletes at all prestigious division levels.

The WPSL’s national footprint stretches from coast-to-coast with a league all-time high of 141 active teams in 32 of the 50 states and has teams occupying 19 of the 20 largest metropolitan areas in the United States. The WPSL also has Canadian clubs based in Vancouver. 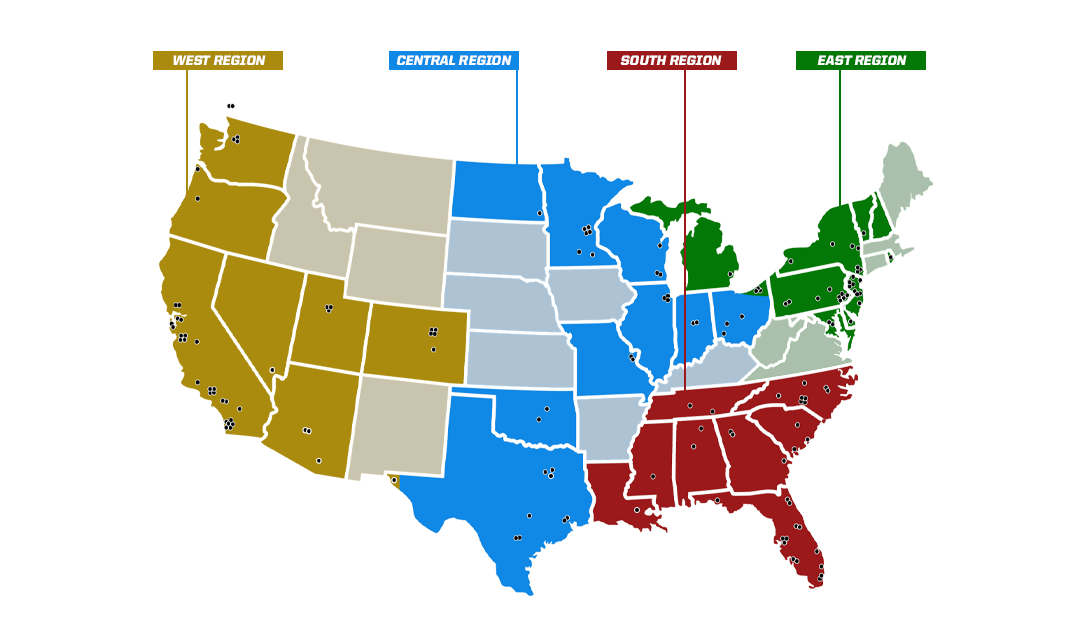 PLAYER OF THE MATCH 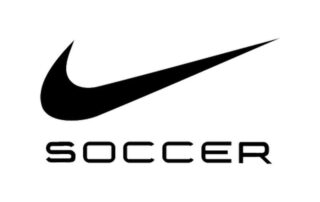 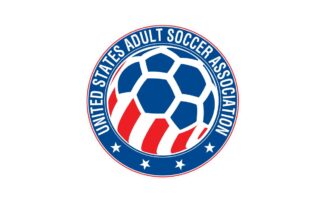 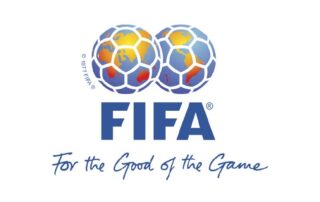 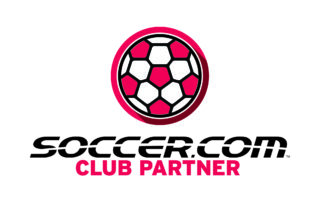 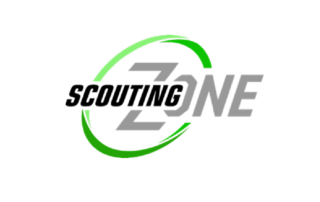 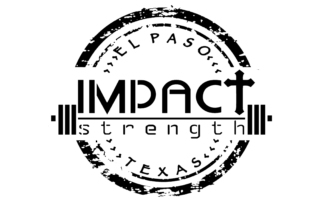